St John the Baptist Church in Thane recently underwent a massive restoration spanning 18
months, that breathed new life into one of the oldest and largest parishes in the area. The old
limestone walls produced a lot of reverberation issues which needed to be fixed, as the previous
sound system wasn’t doing much to help.

The acoustics, which was a major problem faced by approximately one lakh parishioners, were
finally dealt with by the installation of a top of the line system consisting of Martin Audio O-Line
micro line arrays with CDD8 ultra-compact speakers.
Originally, there were a lot of speakers everywhere, and the audio was not clear and audible
throughout the entire space. The Zoodio team suggested that a Martin Audio system would do
the trick, reducing the number of speakers needed, while enhancing the sound quality, and
thereby the quality of worship in the parish. With all the sound issues dealt with, and proper
care taken to avoid any further issues, Zoodio brought back the voice of the church once more. 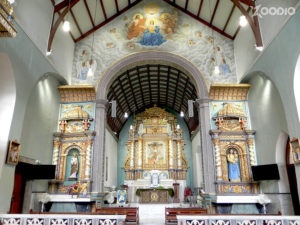 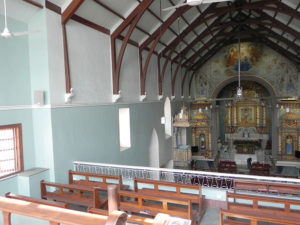 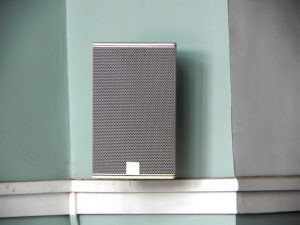 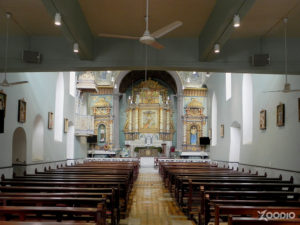 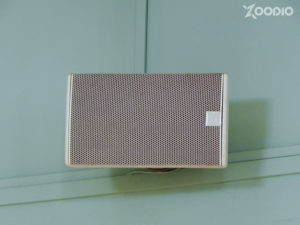 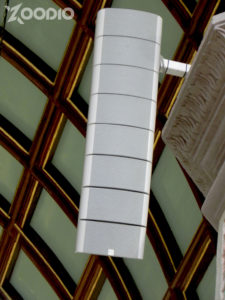 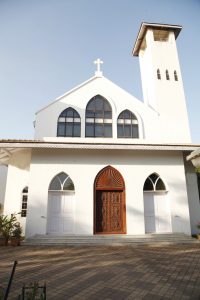